Web3 will happen without you 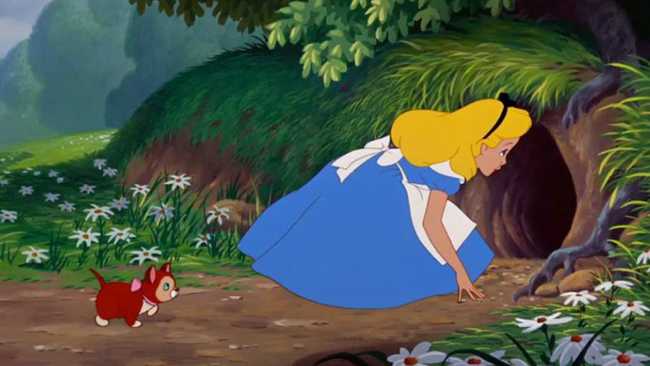 After reading the Bitcoin whitepaper in 2013, I felt like I stumbled on the most exciting thing in my career. Learning about cryptography at work in parallel, it was a very exciting spacetime for a young engineer. I told everyone who would listen to buy BTC, about proof of work and double spending, hashes and signatures, even after their eyes glazed over. I was that guy at the party.

After I missed price surges, made bad trades, and paid a friend what ended up being \$3000 for a burrito, I soured to the whole space. Watching people get rich who "didn't even read the whitepaper", while others lost out for bad luck or bad timing was tough. I was jealous and jaded. I deleted Coinbase from my phone and made jokes about crypto whenever people brought it up.

This year I stumbled on web3, Ethereum, and smart contracts. I was bored on Twitter, clicked a link, and suspended my disbelief - I fell into the rabbit hole hard. This year I

and soaked in all the new stuff I'd missed out on while in my crypto-luddite phase.

So when I encountered several tweets and articles from smart people about how crypto is a scam, Web3 is a grift, or we're all being swindled, I was pretty confused - how could they not see! I wanted to write a lengthy post detailing all the ways that they were wrong - it doesn't matter that the ETH chain isn't as fast as a Raspberry Pi, we built a world computer! 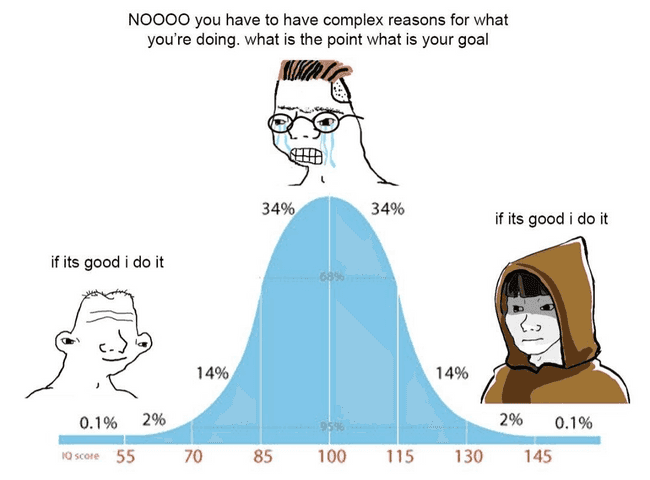 But I realized our difference of opinion was simpler, and maybe an overlooked point on their part: web3 is fun.

I've had more fun playing with my computer this year than ever before - or at least since my dad sat me on his lap and taught me how to code. I can't stop thinking of new projects I want to build with smart contracts! I'm watching others go through this on Twitter, like dom who keeps dropping bangers like Loot, or dotta who's building a whole world in front of us.

To avoid this is to be willfully ignorant of an immense opportunity, vein of creativity, and buzzing, inclusive community. Technical dismissals of web3 miss this critical, human point (and are largely incorrect).

Web3 is happening with or without you, and it would be a lot more fun with you, friend!